Penne Alla Vodka – Without the Vodka

There’s no alcohol in my house. None, nothing at all.

But when I saw a penne alla vodka, I knew I wanted to make it and loads of it. But how was I going to do that if I wanted to avoid using alcohol? Why does it even have alcohol?? 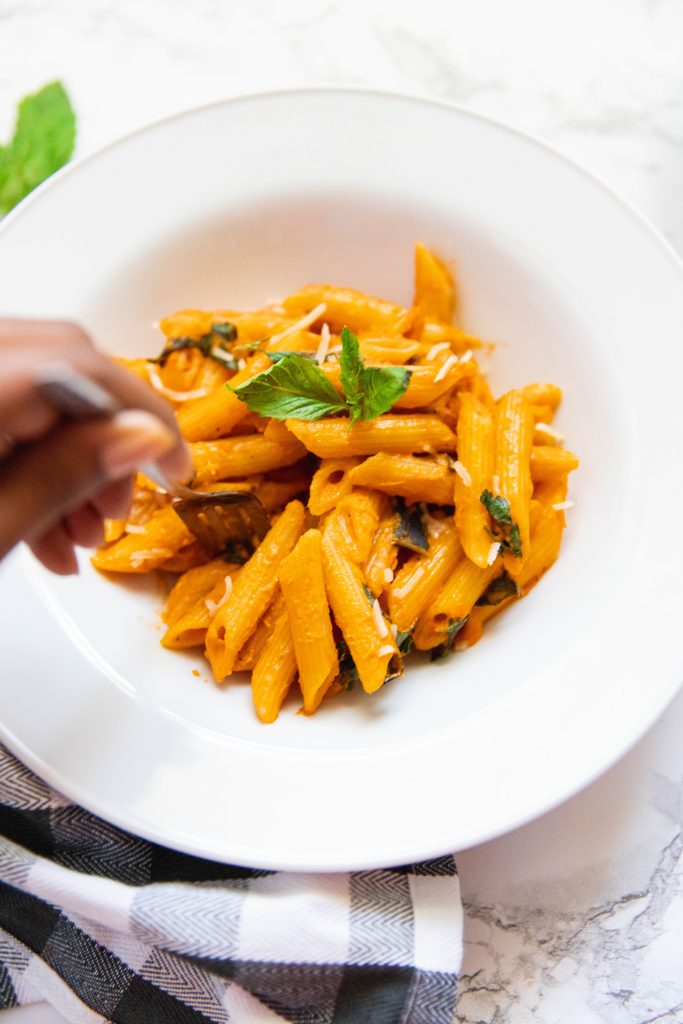 Vodka has a neutral flavoring and considering the fact that in smaller quantities it doesn’t provide much of a flavor, it gets all cooked off via evaporation by heat? Why add it in the first place? This was my first tackle as I considered making the penne alla vodka without the vodka, but without a substitute either. I didn’t know if I’d be missing a crucial reaction that created or enhanced some sort of flavor, but I still couldn’t put my finger as to why it was there in the first place.

Vodka’s purpose isn’t clear. So what’s the use? Well according to this article by chowhound, there is actually a reason! Remember how I mentioned the alcohol evaporates anyways by heat? Turns out its great for carrying the aromatics that you taste and smell and giving you that exploding amount of extra flavor. Also – reaction wise, it’s great as an emulsifier and bonding together water and fat. That’s why in dishes like penne alla vodka,  you have that creamy and smooth texture. 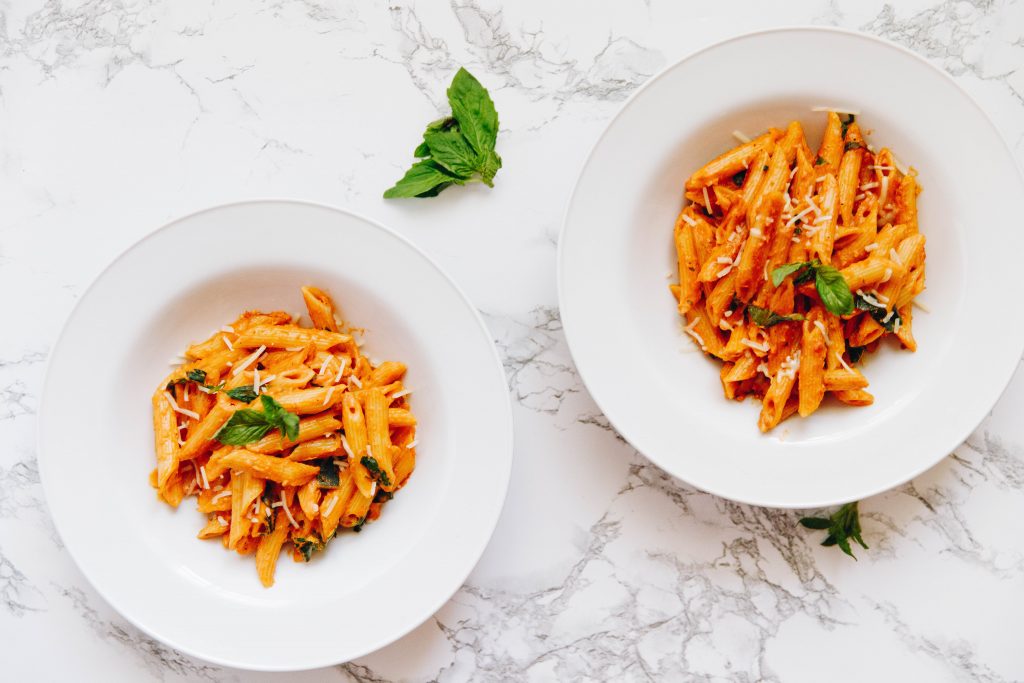 That’s fabulous, but I still wanted to skip the vodka.

With a few hours of research and a few tries of developing this non-alcoholic penne alla vodka, I was able to come up with my new favorite pasta dish. I use the tang of lemon juice to replace the alcohol completely! I was able to still get amazing aromatics and still have that creamy texture, creating an amazing dish.

Now personally, I love a lemony and tangy dish, but I also can be more liberal with the amount. Add as more or less as you’d like to fit your flavoring! 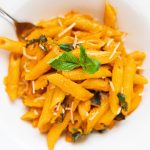 0.0 rating
A rich and tomato pasta sauce without the added vodka element for a delicious penne alla vodka - without the vodka! 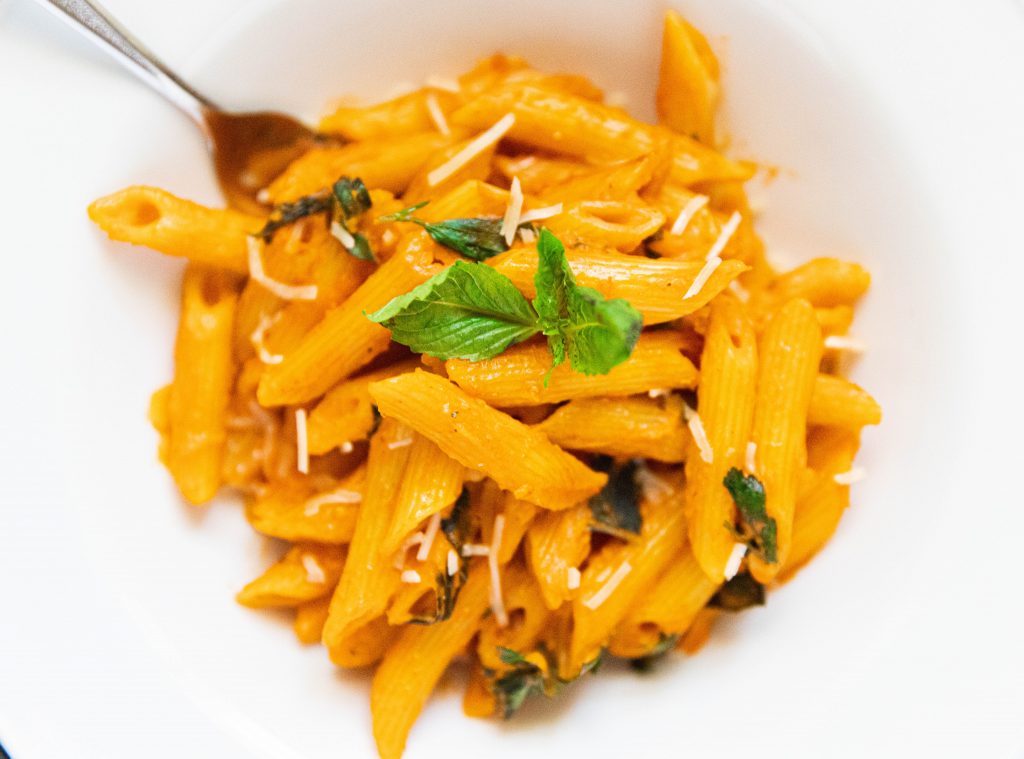 Loads of us don’t drink alcohol, don’t have alcohol in our household, or simply may not want to waste vodka on a dish. Try this dish out and let me know what you think! Are there other alcohol substitutes to try? Let me know all about it!

And don’t forget to pin this for later! 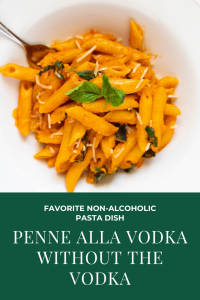 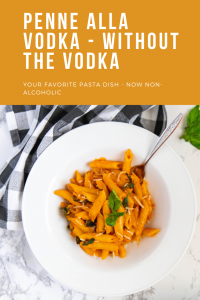 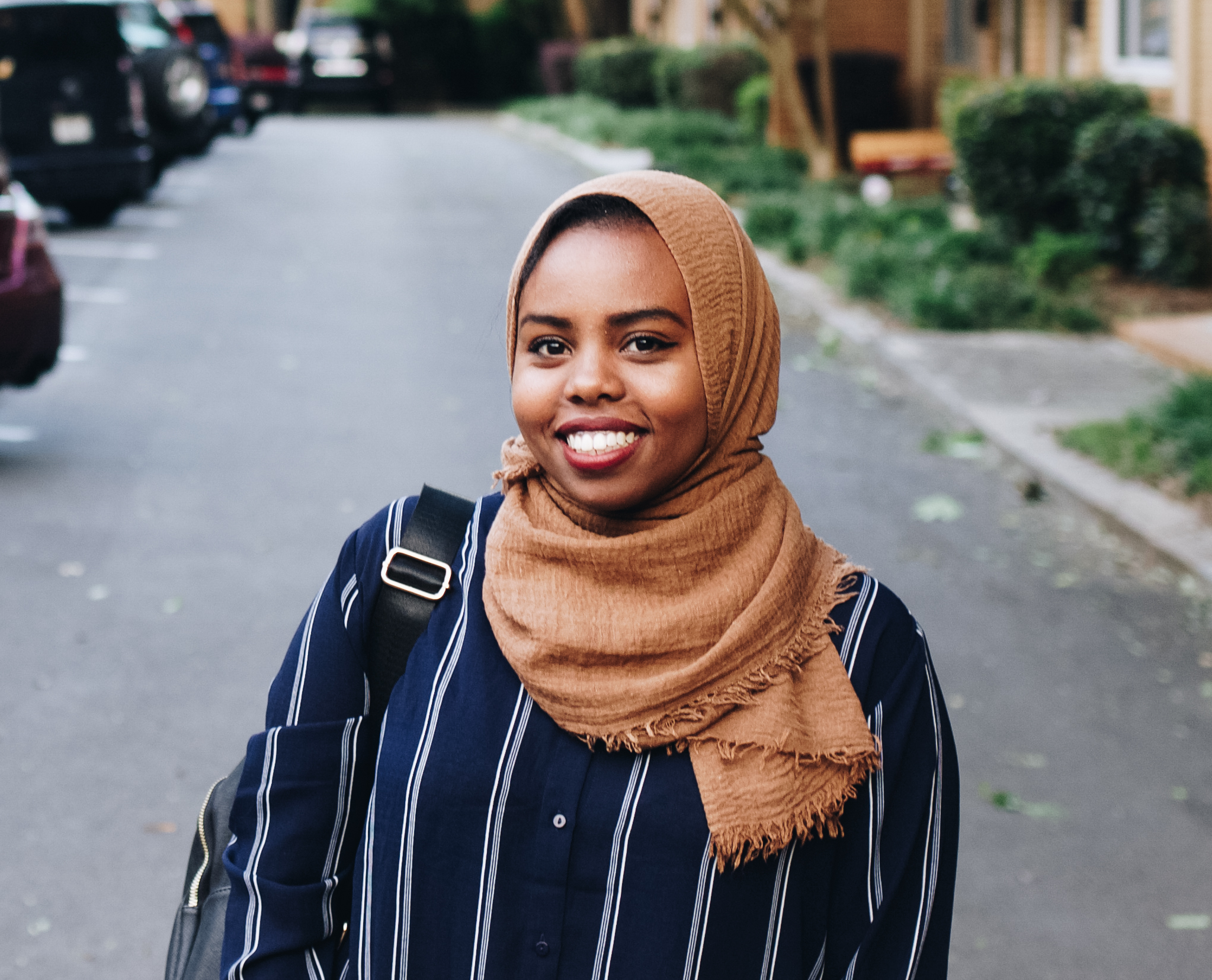 Y’all what a week. With everything going on + cr

Cookies and any sort of powdered sugar will be the

Listen, I know it's still early for peppermint sea

This shoot with @larecettepatisserie and I still a

I miss this Spinach and Pesto flatbread pizza whic

Soon, I will finally be introduced to a new home,

Another love of mine that @aptncoffee introduced m

I miss iced coffee so much, I never really was so


Error: API requests are being delayed for this account. New posts will not be retrieved.